The Sedition Wars at Gencon

I got a chance to talk to Mike McVey of Studio McVey this year at the Cool Mini or Not booth at Gencon. It was a special occasion because this year marked the tenth anniversary of Mr. McVey teaching me how to play Warmachine back when Gencon was still in Milwaukee, and I was but a wee child still in high school. Mike's one of my favorite industry guys and has a resume with sculpting, painting, and other design work as long as his arm. He and his wife Ali broke out on their own from Privateer Press (of which they were founding members) a couple of years ago to start Studio McVey. I was first won over when seeing the first mini in their sci-fi line and hoped desperately for a mini's game to go with it. My hopes have come to fruition, and I got a peak at the board/mini hybrid game, Sedition Wars last week.

We'll definitely be providing more coverage to the game as the rules are going to be put up online this week for free to try, and I was able to pick up a copy of the poster game board they had at the convention. For now however, take a look at the painted mini's they had on display for the main forces in their starting set to be released next year. The last two pictures, while not from the Sedition Wars line, are just of some awesome minis from Studio McVey. Enjoy! 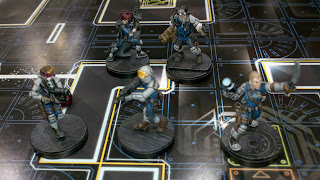 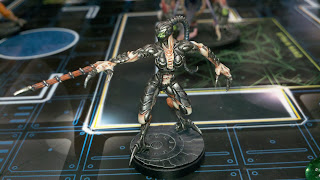 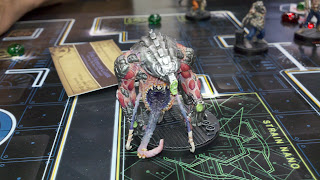 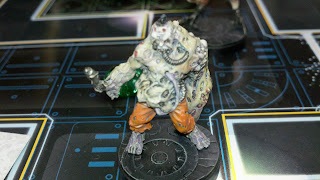 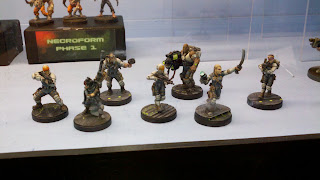 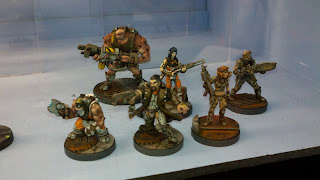 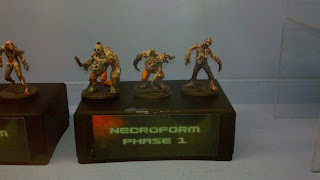 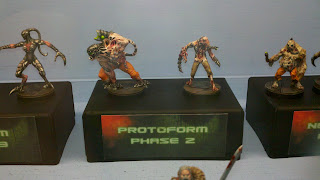 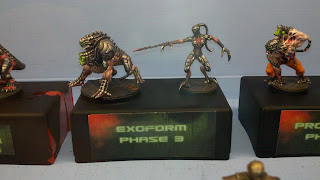 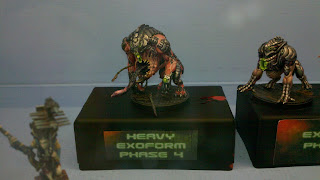 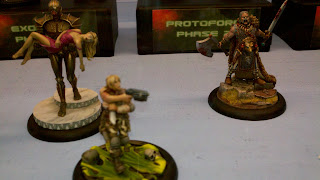 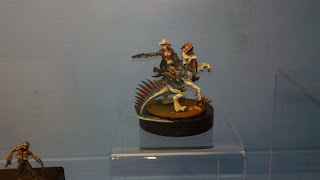 Posted by The Hopeless Gamer at 7:04 PM

Email ThisBlogThis!Share to TwitterShare to FacebookShare to Pinterest
Labels: All Things Gencon, Comics and Supers, Miniatures and War Games