It came as a bit of a surprise yesterday when there was one new, stealthy addition to the Fantasy Flight Games display case at Gencon. Wiz-War, a classic of fantasy board games, is finally getting its long-promised updated version and release. Imperious Rex, a game which appears to be a spin-off of Twilight Imperium that focuses more on ship-to-ship combat. Both games have a price tag of $59.99 and estimated release date of Christmas 2011. 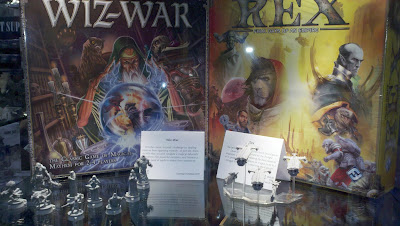 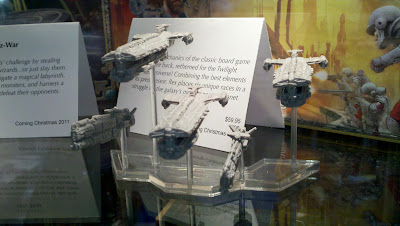 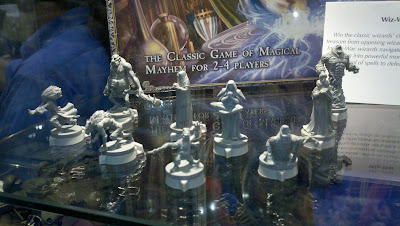 Posted by The Hopeless Gamer at 8:45 AM